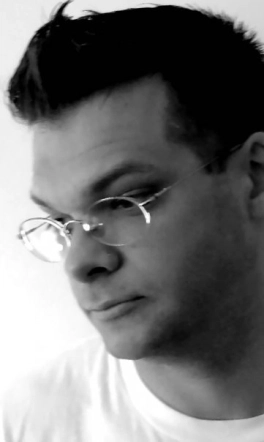 This series was started in 2010 and have been reworked and updated since, though the kernel of the original has been maintained. These works represents the culmination of several years of research into Southern vernacular and history that was started during my undergrad study at the Atlanta College of Art (BFA 2000).

I am intrigued by the parallels between random associations of advertising imagery and language, capturing these impactful combinations of visual and textual phenomenon in painterly language. These works combine various pieces of signage, folk art and murals, from the walls and awnings of businesses, magazines and photographs from history that I have collected over the years, that highlight sometimes uncomfortable realities of Southern history and culture. I hope that the subtle relationships presented in these paintings, between the imagery and text, will make the viewer consider the Southern identity as both modern and yet inextricable from history. I am not trying to ‘preach’ a gospel of some sort, I am only noticing and presenting some contradictions that we live with and have accepted as common; sometimes they make me laugh, and sometimes they are depressing, but nevertheless they make up the visual landscape I was raised in and for good or bad such images and ideas have formed my identity.